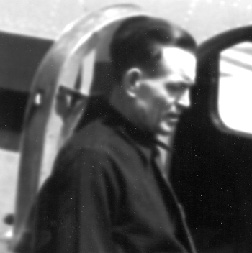 How did Noonan get involved in the World Flight?

A confidential letter from George P. Putnam to William T. Miller on March 1, 1937, hinted that Putnam was not totally comfortable with the experience level of Capt. Harry Manning "in matters like this" (aerial navigation), and suggested that one of Pan Am's best practicing navigators be summoned to discuss the matter with him "to advantage". On March 12th it was announced that Noonan, who left Pan Am earlier in the year, would be joining the crew of the World Flight.

Was Noonan a drunkard?